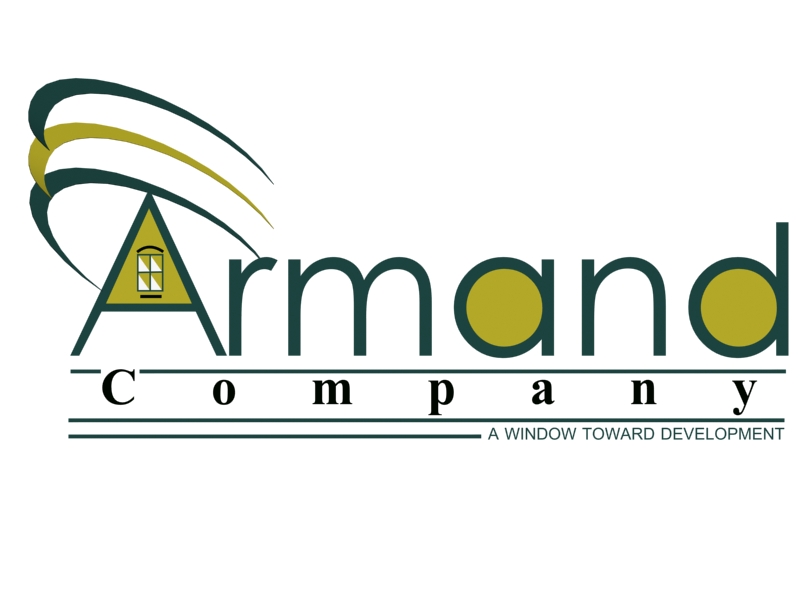 Aso Ahmad Rawanduzy the Founder of Armand Company, Established in 1991.

The first step to starting the work is going back to 2ed of November 1991.  At that time,  the economic and security conditions were very bad in Kurdistan Region of Iraq, it was impossible to continue studying thus headed toward private business. The milestone was renting place and open small shop of blacksmith. In 1995, the situation deteriorated to the point where it was difficult to get any work done. Therefore, to be occupied, started making the artistic gates using the old and used materials until it reached 21 pieces of different artistic gates. The gates were like paintings and the purpose of the art was if one walked among the houses watching the gates and enjoyed the artistic view of the gates as if they are  visited a gallery. More importantly, opening an exhibition for the artistic gates on 18th of May 2002 under the title "Arts Unlimited".

Later on in 27th October 2008, we changed the name from Aso Factories Group to Armand Company for Caravans and Prefabricate Buildings. We expanded and developed our business to include manufacturing all kind and size of prefabricated buildings - Mobile cabin - Containers - Site engineer camp - Schools - Hospitals - Clinic center and multi - purpose camps .

Now we are offering to our clients in year thousands M2 of prefabricate. The factory area of Armand Company is 5000 M2, and has the capacity to produce 200 m2 daily. The materials processing equipped with the required quality and specialized engineers resulting in high quality production in compliance with international standards.

Armand Company is world brand of Prefabricated well-known in the Middle East represented by the founder and the CEO Mr. Aso Darwesh that participated in many events and business conferences in the world.

This is an excellent place for you to add a paragraph and let your visitors know more about you and your services. Easily edit by go to tab pages and content and click edit.